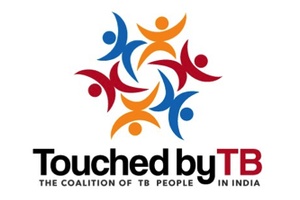 By Touched by TB