Re: Urgent appeal to initiate delamanid compassionate use program 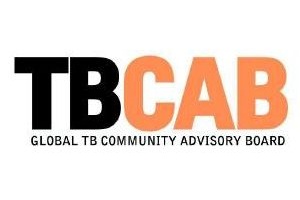 The Global TB Community Advisory Board (TB CAB), the Community Research Advisors Group to the Tuberculosis Trials Consortium (CRAG) and the Treatment Action Group (TAG) sent an open letter to Otsuka asking that delamanid be made available immediately under compassionate use to patients in urgent need. The TB CAB has been pressing Otsuka to implement a pre-approval access program since November 2011, including in an open letter in May 2012.

"...a phase III trial has been enrolled, the drug is poised for stringent regulatory approval-- and yet, not a single patient has been able to access the drug outside of a safety or efficacy trial."

The letter also urges Otsuka to price delamanid affordably once it receives approval, to rapidly register it in countries affected by TB, and to commit to further research to optimize the use of the drug.

The letter can be downloaded from here.

You can download Otsuka's response to the letter from here (March 5, 2014).