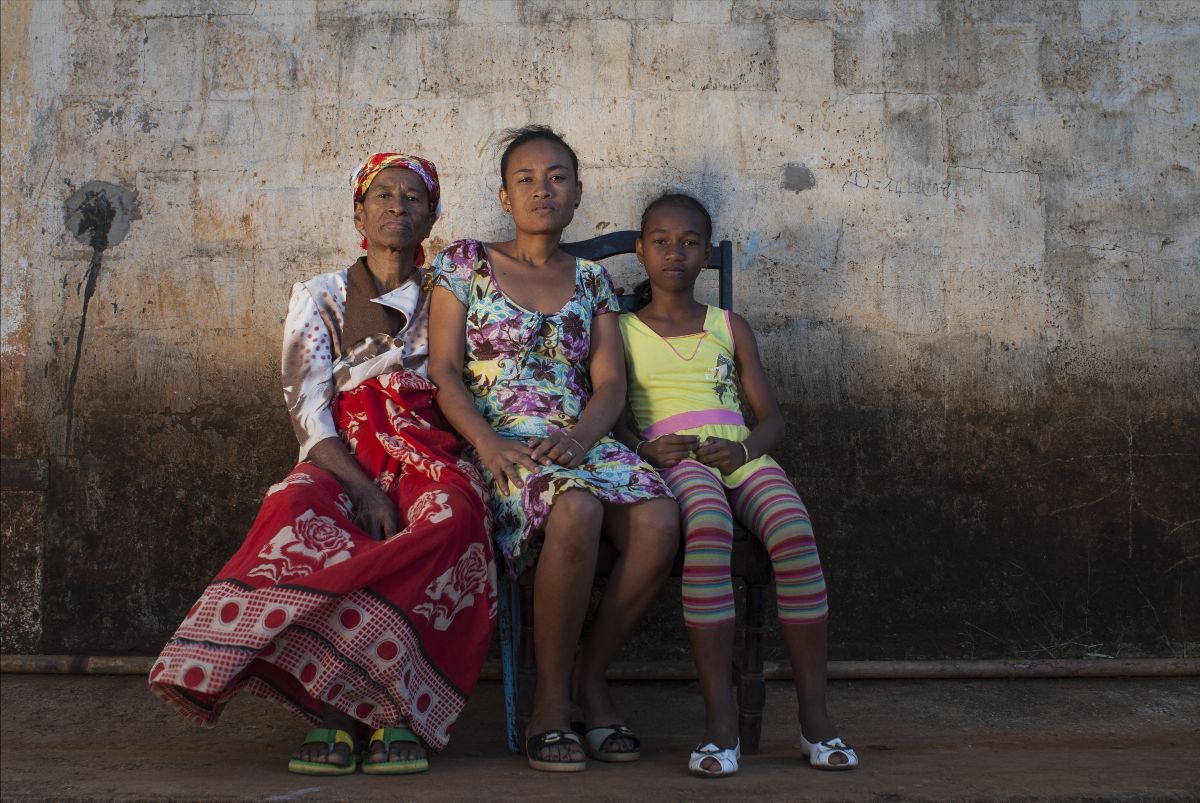 Trend expected to continue without urgent investments in TB services to recover from impact of COVID-19.

1 December 2021, Geneva, Switzerland – On World AIDS Day, observed every year on 1 December, the Stop TB Partnership notes TB deaths among people living with HIV increased for the first time since 2010, with 214 000 deaths in 2020. With TB services dramatically underfunded, experts warn we can expect to see a further increase in mortality due to TB among people living with HIV in years to come.

“Every day, close to 600 people living with HIV die from TB—yet most of these deaths could have been averted,” said Dr. Lucica Ditiu, Executive Director of the Stop TB Partnership. “It is so upsetting to see that HIV prevention and treatment extends people’s lives, only to see one in three of them dying because of TB. At the moment, people living with HIV face a triple burden of disease, threatened not only by HIV itself but also by COVID-19 and TB. We might not be able to prevent all co-infections, but we definitely know how to prevent, and treat, TB. Still, TB funding remains pathetically low compared to other disease areas, and insufficient even for diagnosis and treatment.”

Around the world, 8% of people with TB are also living with HIV. This proportion is highest in the African region and exceeds 50% in parts of Southern Africa. Globally, about half of people living with HIV who develop TB are being diagnosed with and treated for TB. This is a major cause for concern as we are leaving behind the remaining half to face the consequences of untreated TB and the associated high fatality levels.

According to the latest WHO Global TB Report, in 2020, TB deaths increased for the first time in over a decade, going up to as high as 1.5 million, an upward trend that is expected to worsen in 2021. In 2020, TB deaths among people living with HIV represented around 14% of all deaths from TB. Further investments, modern TB diagnostics, regular screening for TB (such as X-ray and rapid molecular tests) are needed to alter this trend.

“It is ultimately about ensuring access for everyone, everywhere, irrespective of their vulnerabilities, and without discrimination to proper diagnosis, treatment, and care – a full package of TB services. But, due to a dramatic lack of resources – especially in the African region – lack of political commitment, millions are left behind, and millions of lives are lost. We have the guidance and tools we need but lack adequate funding: we’ve never had more than 40% of what is needed to reach 100% of people,” added Dr. Ditiu.

The United Nations target of reaching six million people living with HIV with TB preventive treatment by 2022 has been achieved ahead of time. This clearly shows that prioritization and adequate funding can lead to change.