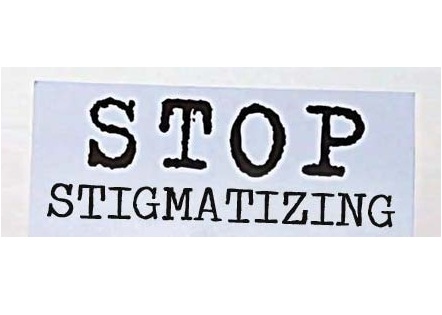 An open letter requests that The Union take steps to retire the use of stigmatizing and criminalizing terminology from the papers published in its journals and the abstracts submitted to its conferences.

On March 10, 2015 the Community Research Advisors Group (CRAG) and other civil society organizations sent an open letter to the International Union Against Tuberculosis and Lung Disease (the Union) calling for the retirement of stigmatizing and criminalizing language from the global TB discourse.

The letter appreciates the strides the Union has made in the past year to improve communication, engagement and inclusion of TB-affected communities in all activities of the organization. However, at last year's conference in Barcelona, as the letter notes, there were many abstracts and presentations that included words that the global TB community has agreed to no longer use because of their stigmatizing connotations.

The letter emphasizes that as the organizer of the world's largest TB conference, and as the publisher of the TB field's flagship journal, International Journal of Tuberculosis and Lung Disease, the Union has the opportunity to lead by example in this area and affect real change that others in TB research and practice will follow. Suggested preliminary steps are to include a guidance note on language and a link to the Stop TB Partnership's Tuberculosis Terminology Guide when issuing the call for abstracts to this year's conference.

“Language is very powerful — it is important for all of us to change the way we speak and write about this disease. We hope that this letter and actions taken by the Union will open a dialogue between advocates, members of civil society, researchers, health professionals, and academics necessary to truly eliminate stigmatizing terminology in TB.”

The Union’s response to the open letter by José Luis Castro (Executive Director of The Union), Mach 12, 2015:

Thank you for voicing your concerns as laid out in your open letter to The Union, “Retiring stigmatizing and criminalizing language from the global TB discourse”.

The Union fully acknowledges that some of the terms that have been used for many years to describe TB activities can serve to stigmatize people affected by TB. Ultimately the responsibility for providing TB effective and high quality treatment and care falls on the healthcare system, not on individuals impacted by the disease. The article you referenced in your letter, published in the IJTLD, which calls for non-stigmatizing, non-criminalizing, patient-centered languages includes as co-author a member of The Union’s senior management team.

The Union is committed to communicating in a manner that embodies respect for all people affected by TB. We will include guidance and a link to the Stop TB Partnership's language guide in our abstract submission guidance for our conference participants. We have also shared your letter with the Editors in Chiefs of our journals, International Journal of Tuberculosis and Lung Disease and Public Health Action, and will pursue appropriate language guidance.