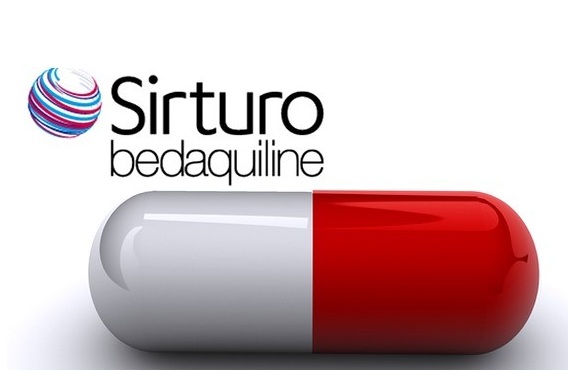 A webinar, explaining the bedaquiline donation program, will be conducted on April 14, 2015 at 8:00 am EST and can be accessed here.

1, April 2015 - Geneva/Washington D.C. - Starting today countries will be able to request for bedaquiline, a new drug to treat multidrug-resistant TB, under a unique donation program following an agreement signed between The United States Agency for International Development (USAID) and the Johnson & Johnson affiliate, Janssen Therapeutics, to provide the drug free to 30,000 MDR-TB patients in over 100 low- and middle-income countries over a four year period.

Bedaquiline can be requested by eligible countries through Stop TB Partnership’s Global Drug Facility, in accordance with WHO’s interim recommendations on the use of the drug.

Following an agreement signed by USAID and Johnson & Johnson on March 6, 2015, several global TB organizations - partners and donors of the Stop TB Partnership - met in Washington D.C. in mid-March to plan for the roll out of the donation program to make bedaquiline available for free. The program offers a framework for access to the life-saving drug and for the provision of technical assistance for its introduction.

According to the WHO’s Global TB Report 2014, an estimated 480,000 people developed MDR-TB in 2013 and 210,000 people died. Only one in four are diagnosed, and only one in five are put on treatment. Of these patients, less than half are successfully treated.

The world needs new solutions for treating MDR-TB patients. Bedaquiline is the first new class of antibiotics that has been FDA approved in over 40 years. The use of this drug in combination with existing drugs provides new hope for MDR-TB patients with very few treatment options.

Savings resulting from the donation can be used to strengthen MDR-TB programs, or increase the number of patients on MDR-TB treatment.

HOW THE DONATION PROGRAM WORKS

More information about the bedaquiline donation program, can be found here.

If you have any questions on the bedaquiline program, please contact: bdq@stoptb.org

In addition, USAID is organizing a webinar to explain the bedaquiline donation program, to discuss proposed activities, how the donation will work, which countries would be eligible, and how they can access the medication. The webinar can be accessed here and will be conducted on April 14, 2015 at 8:00 am EST.

For more information on WHO interim recommendations on use of bedaquiline in MDR-TB treatment, please see: