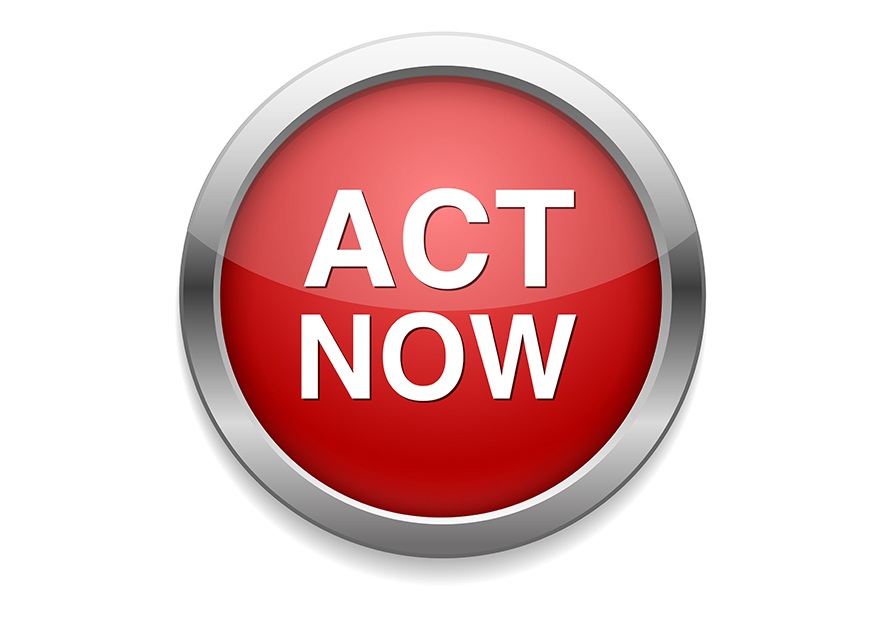 Community monitoring mechanism highlights the gaps in the existing isoniazid preventive therapy program in the country and clearly indicates the high demand for 3HP.

In a letter sent to the Indian government on 14 September 2022, the ARK Foundation of Nagaland and partners reiterated their demand for immediate national roll out of newer, short-course TB preventive therapy strategies in India.

An initial letter sent in March 2022 stated that five states of Northeast India, namely Nagaland, Mizoram, Meghalaya, Sikkim and Manipur, have initiated a community monitoring mechanism ‘to assess, identify and report’ on TB preventive therapy (TPT) after observing a poor partnership between the TB program and the affected community. The only widely available TPT strategy in the country is isoniazid preventive therapy (IPT). The World Health Organization (WHO) recommended newer, short-course TPT strategies such as 3HP (a three-month, once weekly course of rifapentine and isoniazid) and 3HP is now a preferred option to IPT due to its nature of being a shorter regimen, having less pill burden, better efficacy, less hepatotoxicity, and a better treatment completion rate in treating latent TB infection.

The latter letter presented the final results of the community monitoring mechanism, conducted during the period December 2021 - April 2022, highlighting the gaps in the existing IPT program and clearly indicating the high demand for 3HP among the respondents (207 people living with HIV).

'… it becomes imperative to keep up with the evolving scientific research and WHO’s recommendation to start rolling out the newer short-course TPT options in the form of 3HP across India.'