Advocates request that bedaquiline become part of the standard treatment regimen for drug-resistant TB in India. 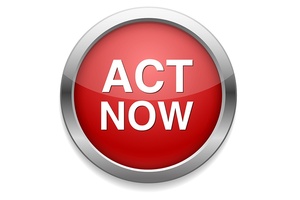 On 10 July 2018, the TB affected communities and civil society sent an open letter to the Indian Minister of Health requesting “the Health Ministry to take necessary steps to ensure that bedaquiline replaces the injectable medicines that currently form part of India’s standard treatment regimen for rifampicin-resistant TB.”

“The injectables are associated with a number of serious side effects, including causing permanent damage such as irreversible hearing loss in as many as 50 percent of patients, and their efficacy against drug-resistant TB has not been validated in a clinical trial.”

On 18 June 2018, South Africa became the first country to recommend an injection-free, bedaquiline-based regimen for all patients with TB resistant to rifampicin.

The letter, endorsed by 88 individuals and 50 organizations, can be downloaded here.

The Global Coalition of TB Activists (GCTA) created a template letter to support activists in other countries to call on their Ministries of Health to introduce an injection-free treatment regimen for drug-resistant TB in their respective countries.

The letter can be downloaded below together with an accompanying list of countries where SIRTURO (bedaquiline) has been registered: